birds and clouds from one life to another

In July 2011, over 300 people came together on the German/Dutch border town of Bad Bentheim to watch and participate in birds and clouds from one life to another, an art project conceived and created by Sylvia Schwenk and Nikola Dicke.

During the event, which references Bertholt Brecht‘s poem The Lovers that centres on the lives of a flock of cranes, three model plane clubs from Germany and Holland flew as a large group, echoing the flights and movement of birds.  The artists also led the audience and some of the pilots in origami workshops, folding small paper cranes and creating large crane sculptures, which were later ‘flown’ over the green fields.  The Model plane performance, the Origami workshop, and the Flight of the cranes were choreographed and performed to music written for the project.

This work was commissioned by the European Union‘s Grenswerte Program. 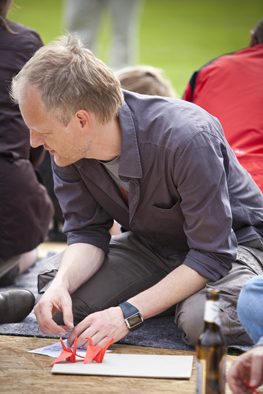 Flight of the Cranes 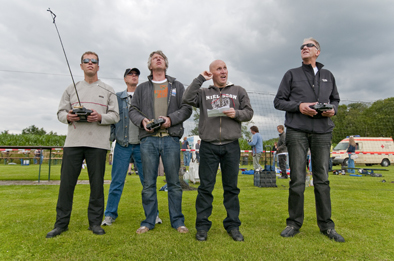 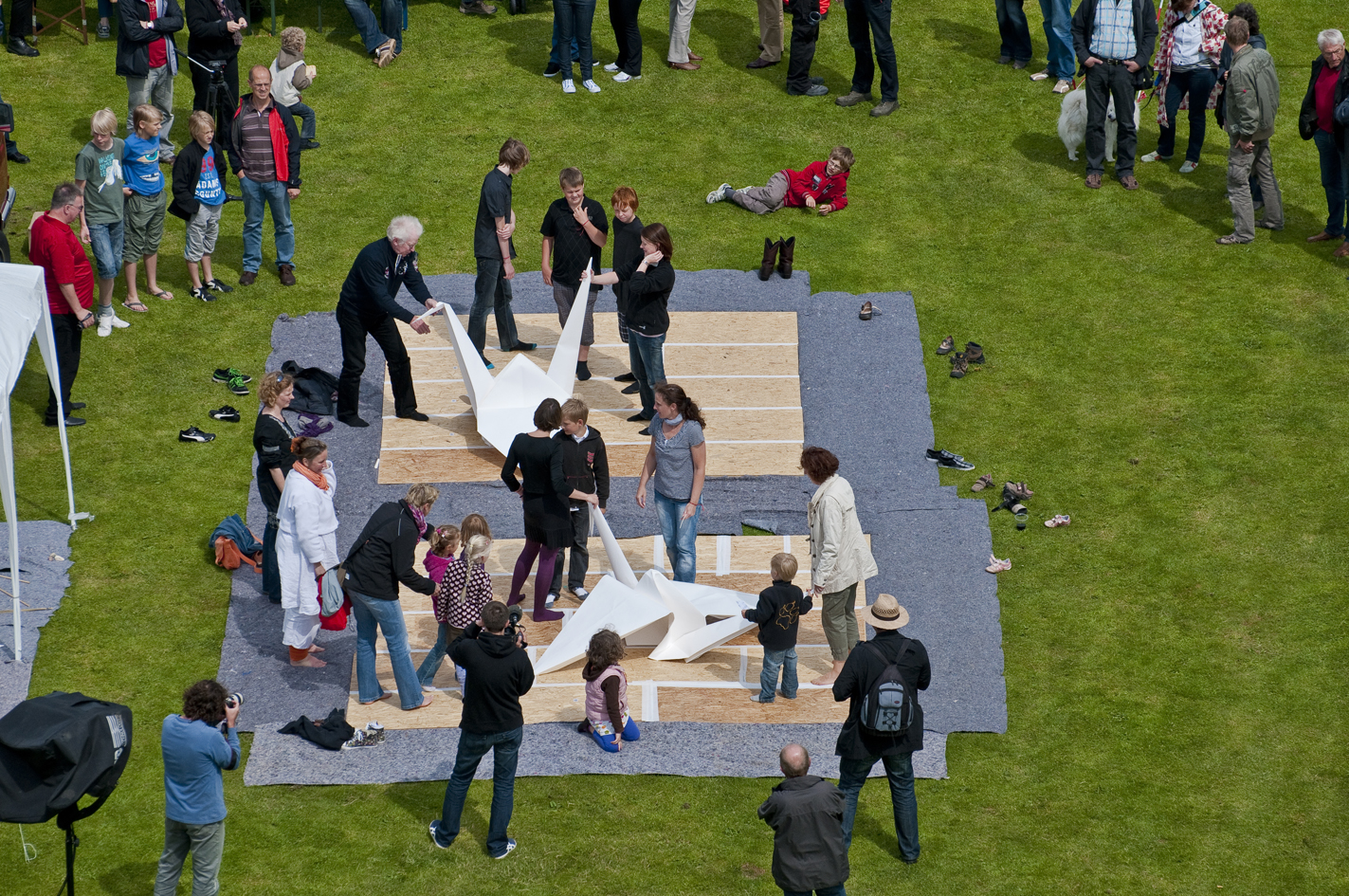 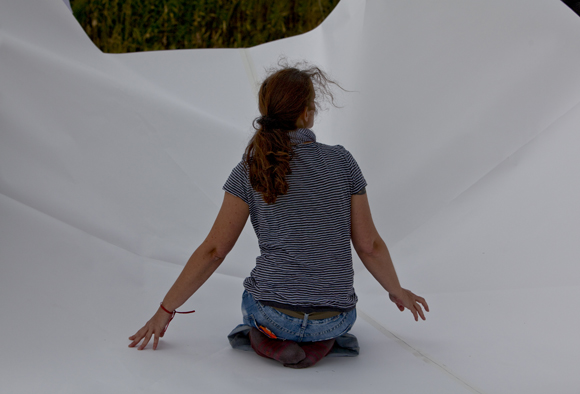 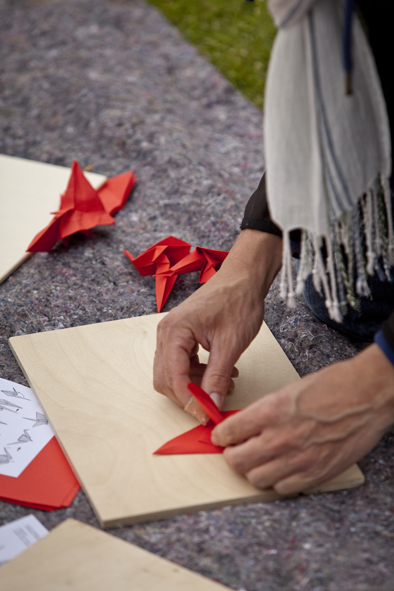 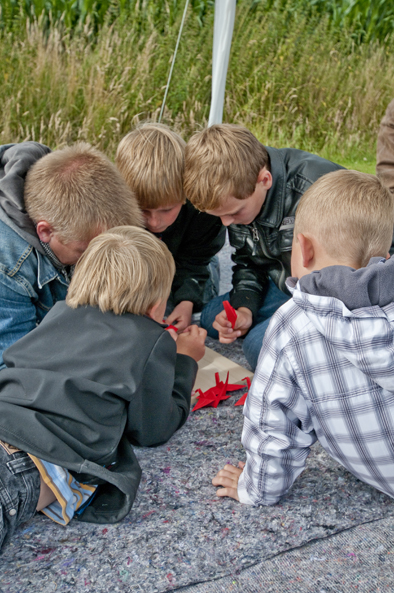 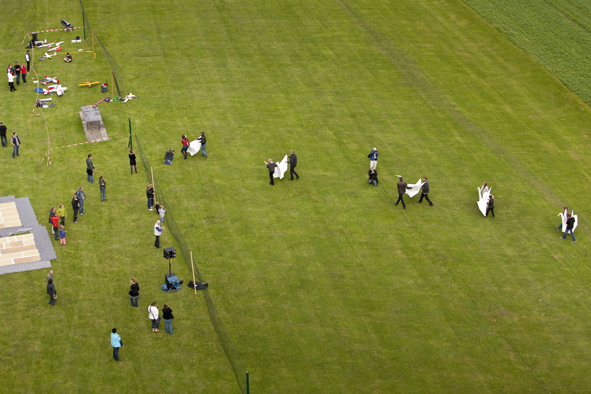 For more information about this project please see: www.birdsandclouds.com